} Ygritte is a wildling woman whom Jon Snow encounters during his first ranging beyond the Wall.

He and Stonesnake kill her male companions, but Jon is reluctant to kill her because she is a woman. Eventually, she captures Jon and leads him to Mance Rayder. When Mance becomes angry with Jon for not warning him about the Night's Watch forces, Ygritte tells him that the two are sexually involved, which at the time is a lie, but later becomes truth.

Ygritte and Jon later go on the journey with the other wildlings to attack the Wall.

She later dies by an arrow wound, after Jon warns the Night's Watch about the attack. He finds her on the battlefield, and she dies in his arms. 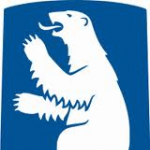 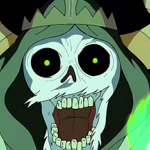