Game of Thrones is a single player Role Playing Game developed by Cyanide studios and published by Atlus. The game revolves around the events in A Song of Ice and Fire, and features a member of the Night's Watch and a Red Priest. James Cosmo and Conleth Hill returned as their characters from the HBO series.

It recieved a metacritic score of 52, getting mostly mixed and negative reviews with a few publications praising its storyline but criticizing its buggy gameplay and graphics. 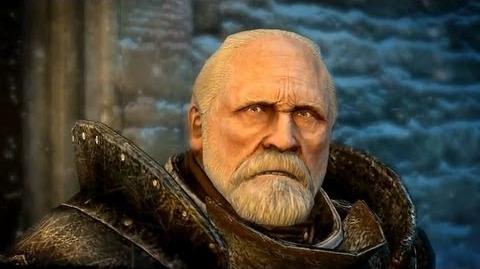 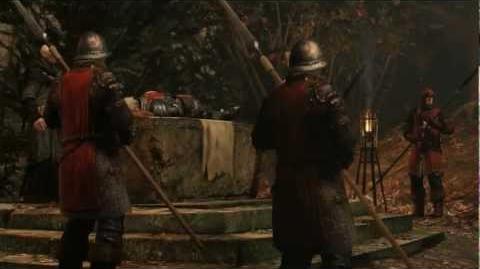 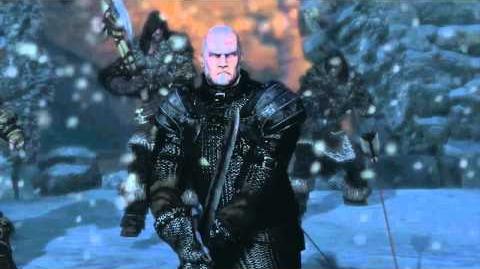 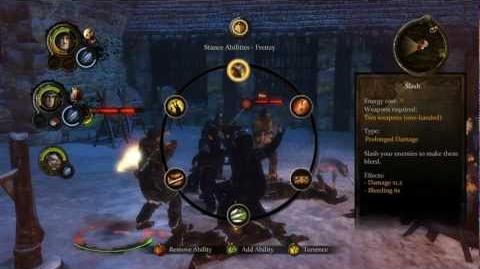 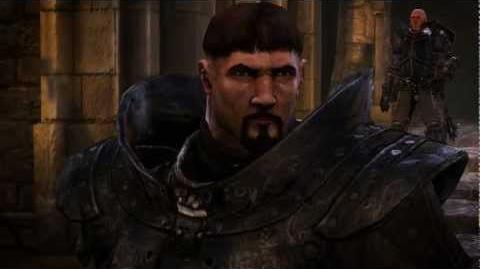 Retrieved from "https://iceandfire.fandom.com/wiki/Game_of_Thrones_(video_game)?oldid=9598"
Community content is available under CC-BY-SA unless otherwise noted.